The Radical SR8LM had held the lap record since 2009, when it lapped in just 6min 48sec in the hands of Michael Vergers, until it was dislodged by the Porsche GT2 RS. The king may be dead, but the Radical still holds a place in the top five. Vergers was driving the car just 24 hours after it was driven from England to Germany for the record. Controversially, the SR8LM only has British single-vehicle approval, not full type-approval, and so there’s some debate as to whether it qualifies as a true street-legal production car record.

Next is the Lamborghini Huracán Performante, which lapped the 12.9-mile Nordschleife in a hair over 6min 52sec. 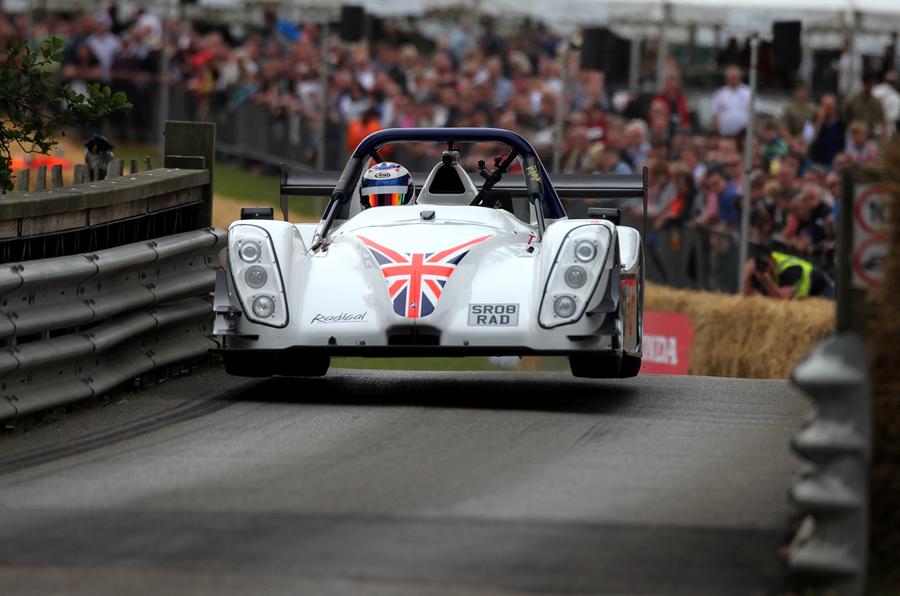 The SR8’s 2.6-litre V8 engine develops 360bhp and broke the Nürburgring record in 2005. This model was also driven by Michael Vergers. Like the SR8LM, it only has single-vehicle approval in the UK, rather than full type-approval, which has led some outlets to exclude it from production car record lists. 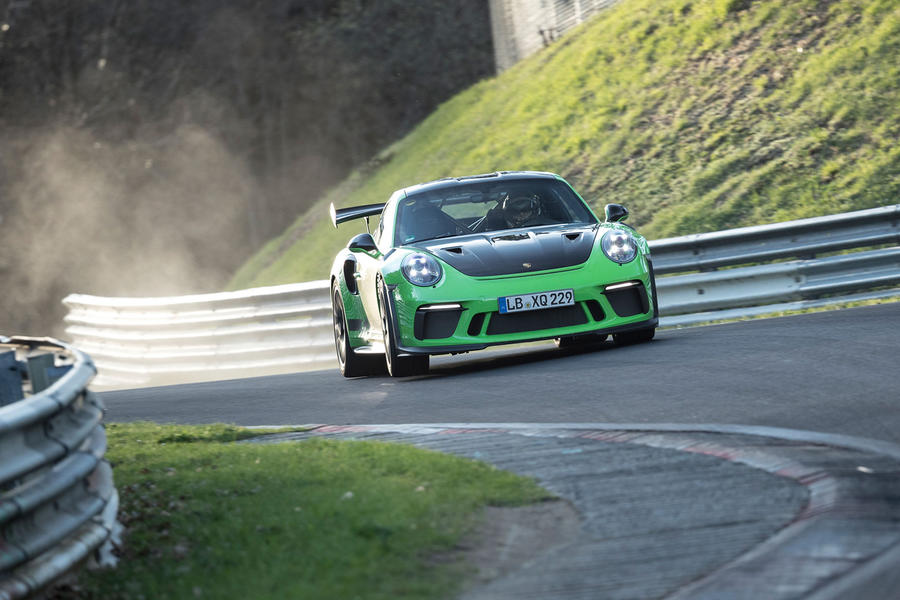 The 992.1 generation GT3 RS was prepped with Michelin Pilot Sport Cup 2 R tyres, an audio system deleted to save weight, and Weissach package (all OEM options, of course) for its attempt to loop the Green Hell. It worked, with Porsche driver Kevin Estre managing to outrun the mighty 918 Spyder hybrid supercar by almost a full second. 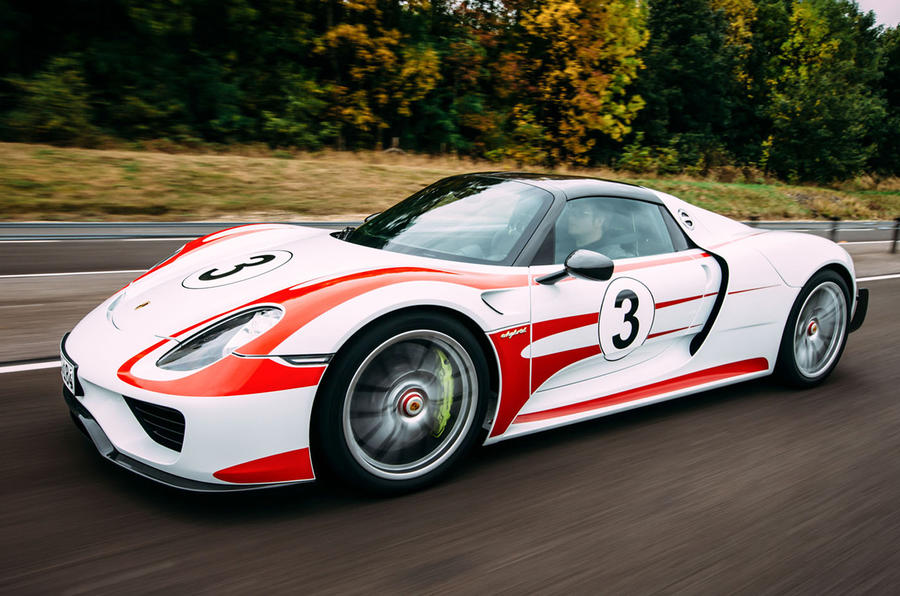 The 918 Spyder has carbonfibre construction, a hybrid powertrain and a suspension set-up donated by a prototype racing car. It has a top speed of 214mph. 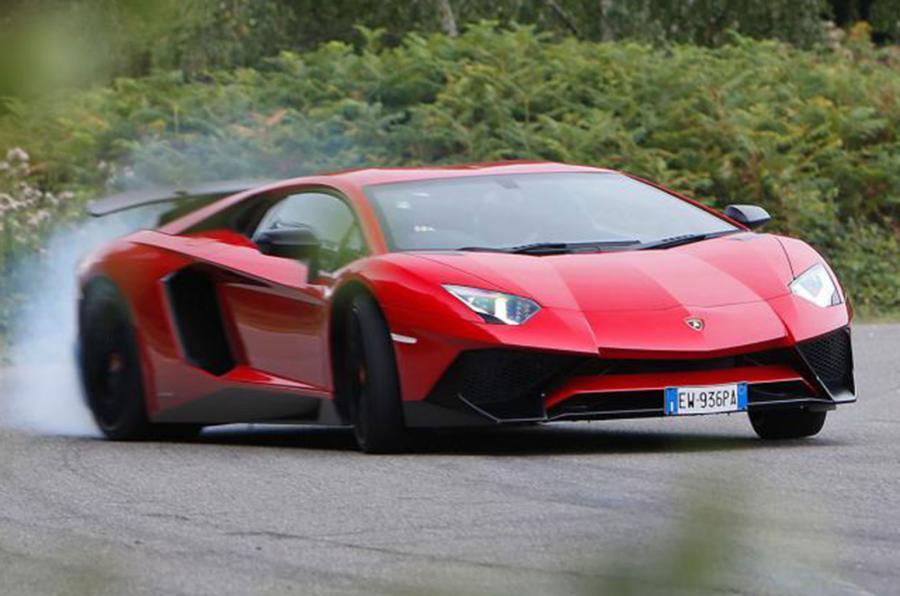 This has a single-clutch automated gearbox and is 50kg lighter than the regular Lamborghini Aventador. The 0-62mph time is claimed at 2.8sec.

Are we surprised the latest iteraton of the 911 GT3 went faster than its predcessor, and near-as-dammit as quick as the outing RS model? Of course not. The naturally aspirated 4.0-litre flat-six delivers a fraction more power at 503bhp, but it’s the revised aero and new double wishbone front suspension that make the bigger difference, allowing it do go nearly 12 seconds faster than its predecessor. What’s more, if Porsche used the old, slightly shorter lap then the GT3 would have logged a 6:55:20….