From Bathtubs to Showers: How People Have Bathed Throughout History

Recent surveys have revealed the average frequency of daily baths in some countries. While in Latin America, led by Brazil, Mexico and Colombia, people take 8 to 12 baths a week, in the vast majority of countries affected, the average is around 6 to 8. Bathing, throughout human history, involves health, religious, spiritual and even social aspects. 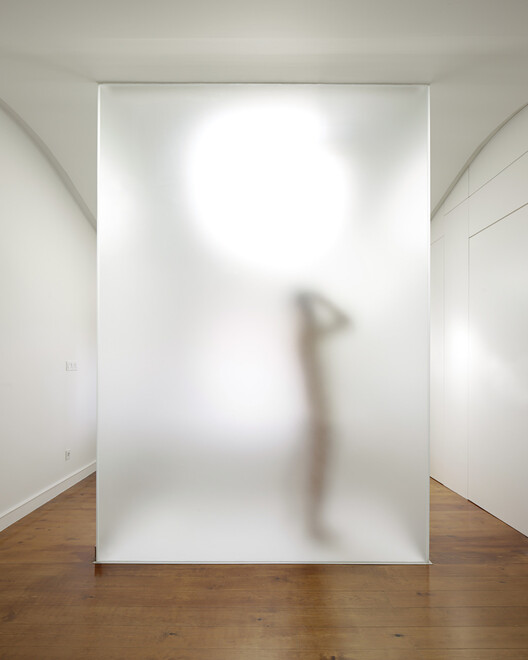 What we have today as an individual habit of hygiene and preparation for socialization was once both a collective and sinful act. The oldest records regarding bathing come from the Egyptians. For them, bathing was sacred, a way to purify their soul and honor their gods. Bathing took place in a collective space and was a social activity that also involved the use of natural oils and creams.

Besides Egypt, other civilizations also had social bathing spaces, such as the Babylonians, the Greeks and the Romans. The world’s oldest bathhouse, known as Mohenjo-daro, is located in Sindh, Pakistan, and dates back to 3000 BC. In ancient civilizations, this equipment was seen as a religious place for socialization and collective self-care. For the Greeks, for example, they were also linked to the practice of sports, particularly swimming.

However, the Romans were the ones that raised the status of bathhouses, creating spaces that could accommodate more than three thousand people. These buildings had gardens, sauna rooms, hot and cold pools, changing rooms, libraries and restaurants – all this guaranteed by the Empire, which, as it expanded, built new bathrooms supported by a sophisticated sanitary system for supplying and draining water.

Eastern civilizations also had similar equipment. The Turkish-Arab bathhouses, called hamans – which still exist today – in addition to bathing in the pools, contemplated depilation, massage, hydration, teeth whitening and makeup. While Eastern culture, not only the Turkish and Arabic, but also the Japanese and Chinese, maintained the habit of bathing throughout history, the West saw this practice interrupted during the Middle Ages, when the moralism of the Catholic Church interfered in many of the social habits.

In the Middle Ages, Gregory I – the Pope from 590 to 604 AD – qualified the human body as an “abominable garment of the soul”, and it was this ideology that turned pleasure into sin and the act of washing the body into lust. From then on, the general population abandoned hygiene habits, which proved a series of health crises, epidemics and plagues that crossed the dark ages.

If ancient civilizations bathed regularly in public baths, using large pools, clay and natural oils to connect with their religion and to socialize, people in the middle ages began to bathe in wooden bathtubs once or twice a year, regardless of their social position. It is reported that Louis XV bathed twice in his entire life. For daily hygiene, wet cloths and perfume were used.

Despite the Crusades and the contact with different cultures and peoples, such as the original South American peoples, the West only changed its habits with the Enlightenment in the 18th century, when bathing came to be understood scientifically as a health issue. However, for collective baths to become an individual habit –  done at home – there was resistance from most of the population. Difficulty in accessing water and sanitary conditions in homes, added to this resistance, resulted in a long process for the habit of bathing to be effectively resumed in the West.

When habits started to change, there was no specific room in the house for bathing. There were wooden bathtubs all around, and everyone used the same water. Only by the end of the 19th century were Western houses equipped with a bathroom. With access to water and inventions from the East – like the shower, from the Arabs, and the bathtub, inspired by Japanese hot tubs – bathrooms started to look like what we know today.

Many cities underwent sanitation works and started to bring piped water to homes from the beginning of the 20th century. With the Second World War, and the consequent reconstruction of urban centers, most European houses now had access to private bathrooms. Since then, bathing has returned to being a moment of self-care, also becoming a commercial product. The media and advertisements begin to associate a series of products with bathing, such as more powerful showers or luxurious bathtubs, and cosmetics such as soaps, oils, foams, shampoos and creams.

If, on the one hand, the act of bathing managed to circumvent Christian moralism through contact with other cultures and science, the social habit that involved bathing was also gradually recovered. Nowadays, saunas and public swimming pools resist as social spaces in some places around the world, keeping some old habits alive without, however, presenting the social power of yesteryear.