What is Urban Resiliency?

At a historical moment when industrialization and urbanization are continuing at a fast and predatory pace, we need to design and produce spaces that can adapt to new realities. Based on this need, concepts that can guide the transformation and production of future cities emerge. 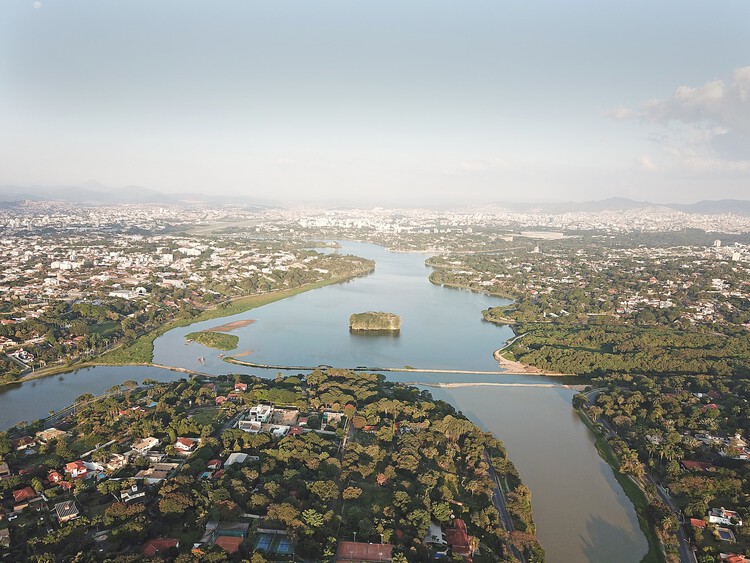 Modern, urban lifestyles must adapt to new environmental, spatial, climatic, or social demands. Global warming and all other world crises point to the need to rethink the ways of life in society, both for the future and the present. Since they were established as the dominant way of inhabiting, many cities have dealt with conflicting events, showing that it is necessary to think of cities that can regenerate in natural, economic, and political conflicts.

A resilient city can resist and regenerate after adverse situations of any nature. Etymologically, the term resilience derives from the Latin word resilio, which means to recover. According to the Organization for Economic Co-operation and Development (OECD), urban resilience is the ability of an urban system to absorb, recover and prepare for future impacts. It is the power that cities have to adapt or quickly transform their functions in the face of a disturbance that limits their possibilities. Resilient cities can respond and reinvent themselves when in adversity.

From the urban planning of public policies and the active action of local government powers, resilient cities adopt specific practices to ensure more stable social and economic dynamics and, consequently, a better quality of life for the population. According to the OECD, four axes drive resilience in a city: economy, environment, society and public administration. Each reality is different and needs to be approached within its specificities.

Despite being a recent concept in urban planning studies, the idea is to recognize current and future problems in cities and act to transform the future. According to the OECD, Belo Horizonte is an example. With more than 2 million inhabitants, it had a high rate of people in vulnerable conditions because they live in areas at risk of flooding and landslides. Based on this problem, the city established a series of measures in different areas to solve this situation.

Understanding the problem as a social, economic and environmental issue and also that the government must intervene to guarantee the rights of the population, Belo Horizonte invested in public policies aimed at mitigating geological risks. It also invested in inclusive initiatives that built an active network of citizens aware of climate risks and protection and care measures. Furthermore, the city encouraged the diversification of its economy and sought to create a more integrated relationship with other levels of government related to housing.

Historically, cities have found ways to survive and overcome conflicting events, such as the Japanese cities of Hiroshima and Nagasaki, which were recreated after the nuclear bombing that marked the end of World War II, carried out by the United States. Today, we understand the importance of working in different fields to transform cities and invest in strategies that seek long-term changes, creating future ways of surviving.

Editor’s Note: This article was originally published on November 10, 2022.